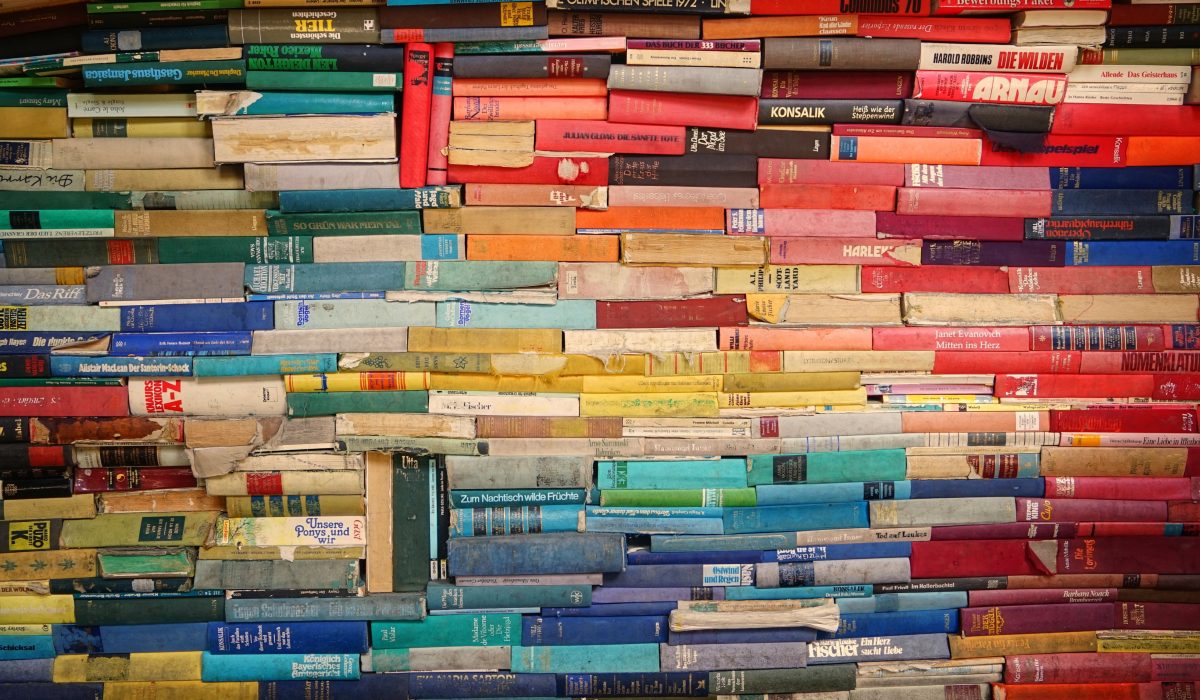 Ilan Benattar, New York University
But it is not so in the Kingdom of Ishmael:  Exile, Diaspora, and Culture Politics in the Final Ottoman Jewish Generation (1902-1909)

Jan Burzlaff, Harvard University
Outlasting The Nazis in Vilnius, Kraków, and Copenhagen:  The Anatomy of Jewish Survival During The Holocaust (1941-1945)

The American Academy for Jewish Research (www.aajr.org) is the oldest professional organization of Judaica scholars in North America.  Composed of the field’s most eminent and senior scholars, it is committed to professional service through this initiative and others, including the Salo Baron Prize for the best first book in Jewish Studies and workshops for graduate students and early career scholars.