Posted in Resolutions of the Executive Committee

On Study in Israel 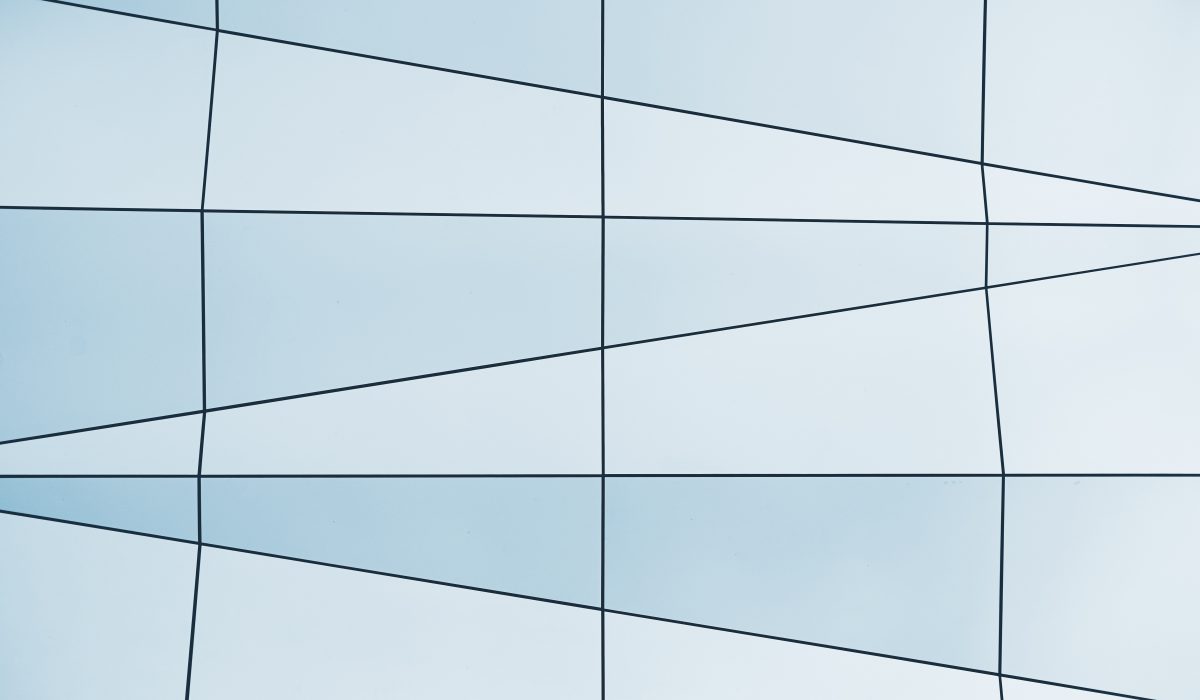 The American Academy of Jewish Research, the oldest body of North American scholars of Jewish studies, and the Association for Jewish Studies, the learned society of academic Jewish studies, condemn the British Association of University Teachers’ decision to boycott two Israeli universities for their alleged complicity in governmental policies and their purported discrimination against a faculty member on political grounds. The boycott is an egregious assault on academic freedom and a woeful misreading of the role of Israeli academics and the Israeli university. Academics have an obligation to support the free exchange of ideas and to participate in international dialogue, not to shun and restrain them. Israeli universities are an important source of the robust discussion and critical evaluation of governmental policy that characterize Israeli society. It is indeed, ironic, and offensive, that in a world where many governments muzzle their faculties, and academic freedom is rare, the AUT should focus solely on Israeli universities, which have maintained academic freedom and diverse student and faculty communities under diffi cult circumstances.. It is also distressing that in a world where, sadly, war and the killing of civilians are far too common only one country is singled out for ostracism.

The AUT has been ill-served by leaders who pushed through the motion without proper investigation of the “facts” on which the decision was purportedly based, and without open debate within the Association itself. Academics should govern ourselves according to the standards of fairness and free discussion we expect from the larger society.

We stand in solidarity with our fellow Israeli academics. We also welcome the criticism of the AUT decision by many British university administrators and by the Times of London as well as the planned reconsideration of the boycott by the AUT. We are confident that the AUT’s declaration of a boycott will be understood internationally to reflect less upon the reality of Israeli universities than upon the politicization of certain leaders of the British academic community. We call on academics throughout the world to refrain from participating in international conferences from which Israeli scholars have been banned.