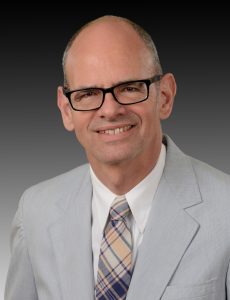 Saul M. Olyan is the Samuel Ungerleider Jr. Professor of Judaic Studies and Professor of Religious Studies at Brown University, where he has taught since 1992. He received his B.A. from York University in 1981 (History and Religious Studies) and his Ph.D. from Harvard University in 1985 (Near Eastern Languages and Civilizations). He is the author of seven monographs, the editor or co-editor of thirteen collections of essays, and the author of over eighty articles and essays. He has served on the editorial board of the Journal of Biblical Literature, the Journal of the History of Sexuality, the Journal of Hebrew Scriptures and currently serves on the editorial board of the Anchor Yale Bible. He was President of the New England and Eastern Canada Region of the Society of Biblical Literature in 2016. His areas of current research focus include animals and the law; biblical ritual; biblical classification schemas; and the representation of social relationships in biblical texts.

“Are there Legal Texts in the Hebrew Bible that Evince a Concern for Animal Rights?” Biblical Interpretation 27 (2019): 321-39

Rites and Rank: Hierarchy in Biblical Representations of Cult (Princeton, 2000).