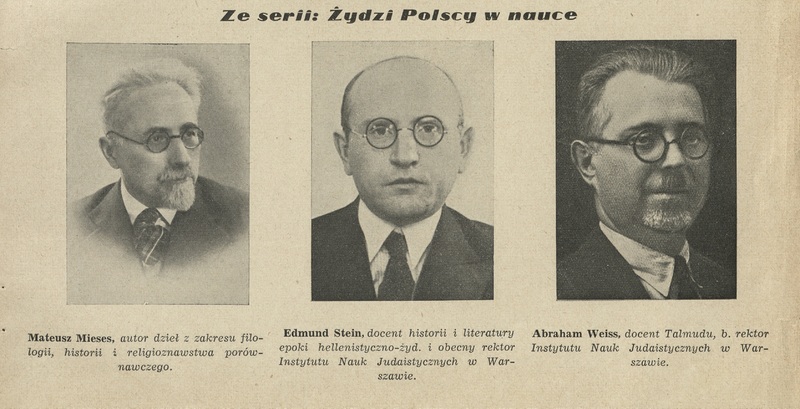 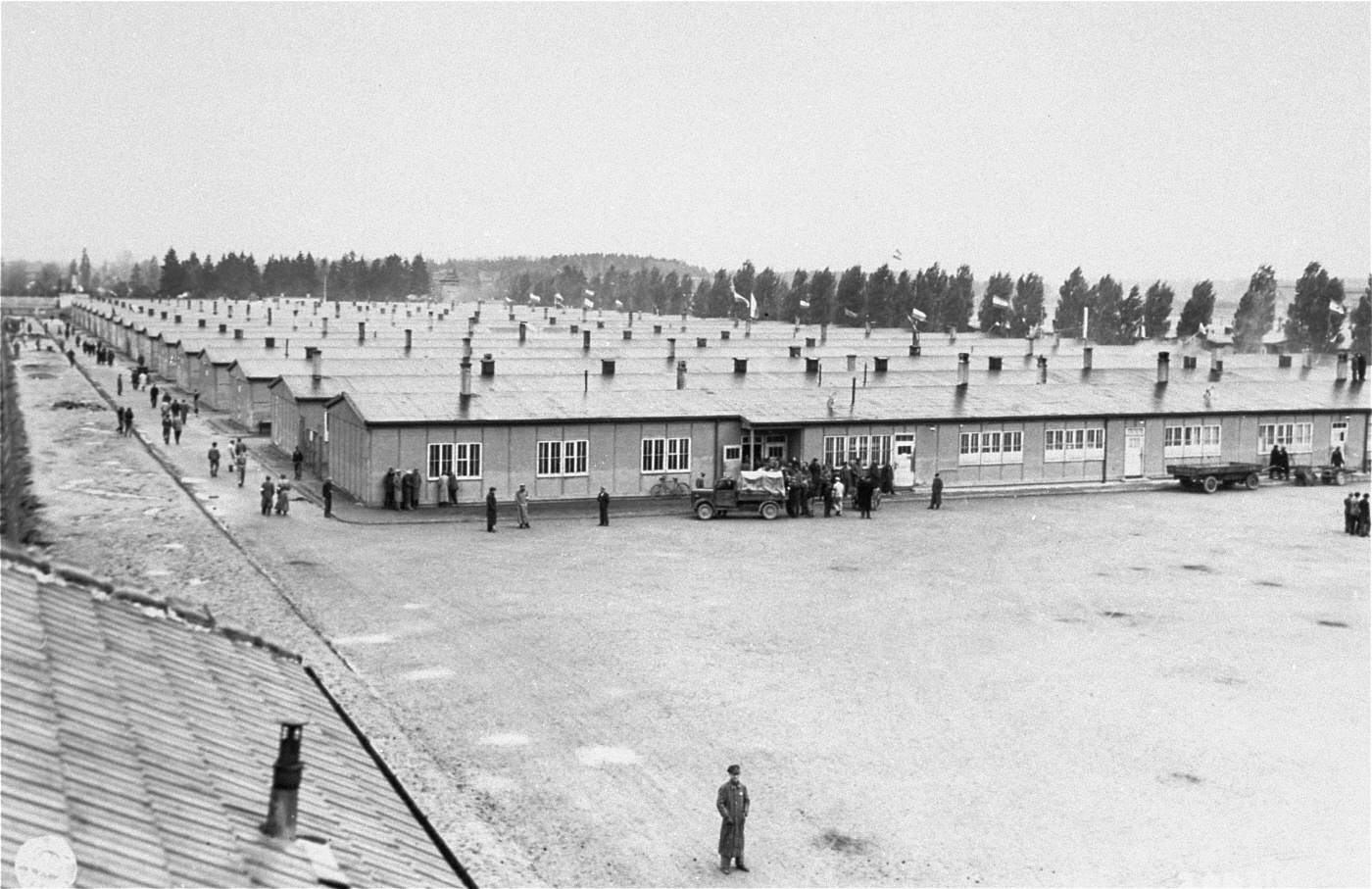 By 1941 options for Jews to escape Europe were dwindling. The political situation on both sides of the Atlantic proved challenging for Jews. German occupation of Poland and much of Western Europe had more or less closed any escape paths for Jews seeking to leave. Meanwhile, in July 1941 the American State Department centralized its visa processing procedure into a single office in Washington, DC. For applicants and sponsors, the already long waiting times increased, and the visa-granting process became more difficult since the State Department required more paperwork than it had previously. In a final blow to Jews hoping to escape, US consulates in Nazi-occupied Europe were closed that same month.

For the Refugee Research Fellowship Program, these setbacks proved insurmountable. In 1941, plans were underway to bring Edmund Stein, an authority on Philo imprisoned in the Warsaw Ghetto, to the United States as an AAJR research fellow. Someone approached the Jewish Institute of Religion to sponsor Edmund Stein, but the Jewish Institute of Religion, still feeling the economic fallout of the Great Depression, was only able to contribute $50 toward sponsoring him. AAJR leaders, however, arranged for Stein to be funded jointly by the Institute of Religion and the University in Exile/New School for Social Research.

Unfortunately, by that time, it was already too late. Even with an American visa and sufficient funding, Stein was unable to leave Warsaw. In 1943 Stein was deported to Trawniki, and in November he was transferred to the Majdanek extermination camp, where he was murdered.