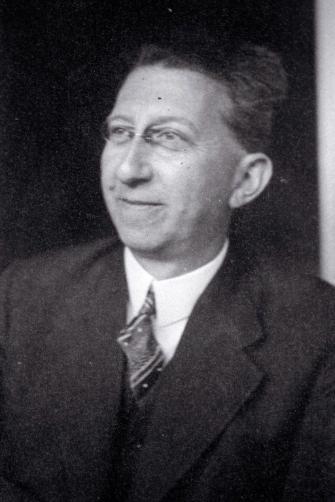 AAJR fellows nominated two individuals for research fellowships immediately after Kristallnacht. The first of these scholars was Bruno Strauss. Strauss had studied at the University of Marburg and the University of Berlin, where he had received a doctoral degree in 1911. He specialized in Jewish philosophy.

In 1933 Strauss was forced into early retirement after the passage of Nazi Civil Service Law. From then until 1938 he worked for Berlin’s Jewish community. He narrowly avoided arrest during Kristallnacht by going into hiding, where he remained hidden for two weeks. In December AAJR voted to award him a two-year fellowship in modern Jewish philosophy, with an annual salary of $2,000. He immigrated to Shreveport, Louisiana, where he had extended family.