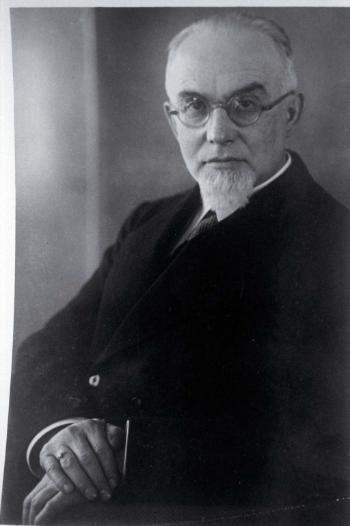 From 1938 on, AAJR significantly increased the number of fellowships it awarded. Along with the ongoing threat to Jewish lives and livelihoods in the wake of Kristallnacht, the forced closure of Jewish seminaries in Germany, and the beginning of the war were the main factors that spurred the increase in fellowships.

Nevertheless, despite the support of the Emergency Committee and the deteriorating conditions in Europe, funds were still difficult to secure. In early 1941 Academy sponsorship of Raphael Mahler fell through because the Emergency Committee did not have funds to match AAJR’s contribution. In one case, a scholar’s family covered the cost of the fellowship themselves. Samuel Atlas, an expert in medieval rabbinics, was living in London while his wife was living in Canada. She offered to transfer $2,000 to AAJR if the Academy would sponsor her husband and secure him passage from London to the United States. After arriving in New York, Atlas eventually accepted a position at Hebrew Union College in Cincinnati.