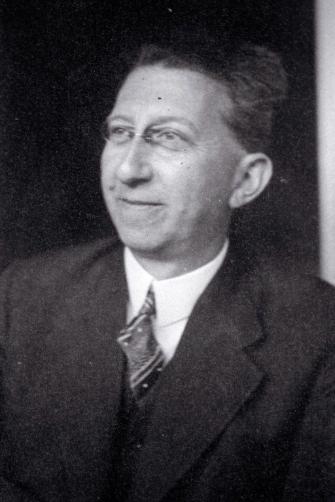 Bruno Strauss was a scholar of modern Jewish philosophy, who received an AAJR Refugee Research Fellowship after being forcibly fired by the Nazi regime. Strauss was born in 1889 in Germany. He grew up in Marburg and received a doctorate from the University of Berlin in 1911. Strauss’s research concerned modern Jewish philosophy, especially Moses Mendelssohn, and he maintained relationships with many Jewish thinkers.

Strauss was fired from his job as a professor in Berlin after the passage of the Civil Service law in 1933. With the assistance of an AAJR fellowship, he emigrated to the United States thereafter. He settled in Shreveport, Louisiana, where he had family, and he taught history and German language and literature at Centenary College until his retirement in 1964. He died in Shreveport in 1969.